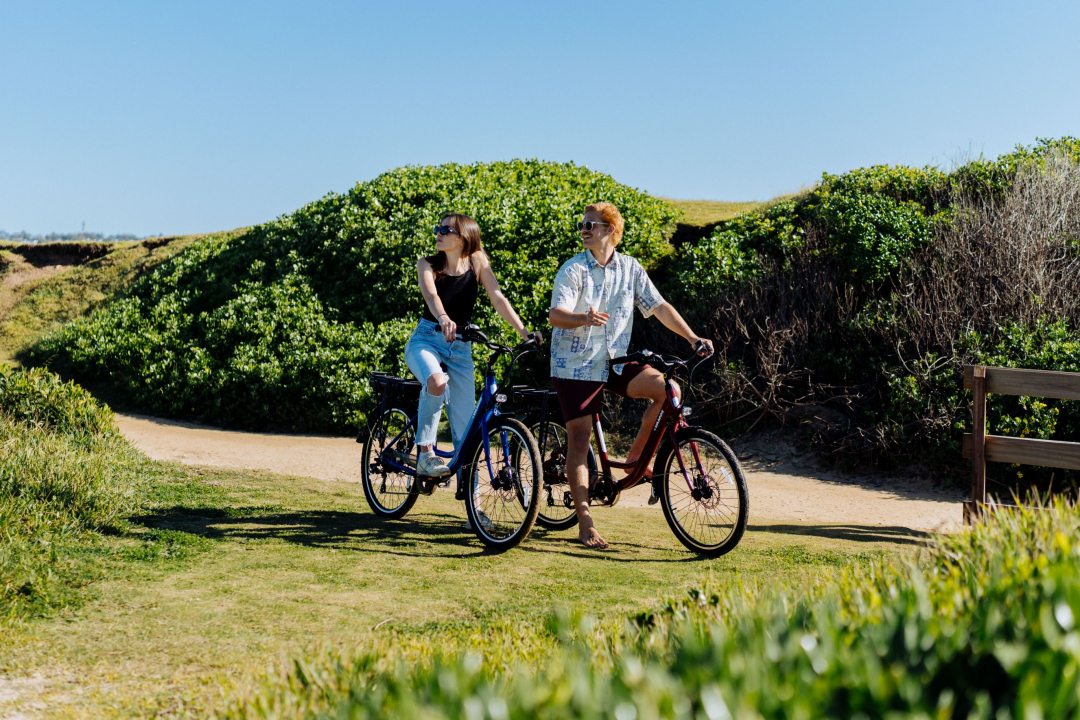 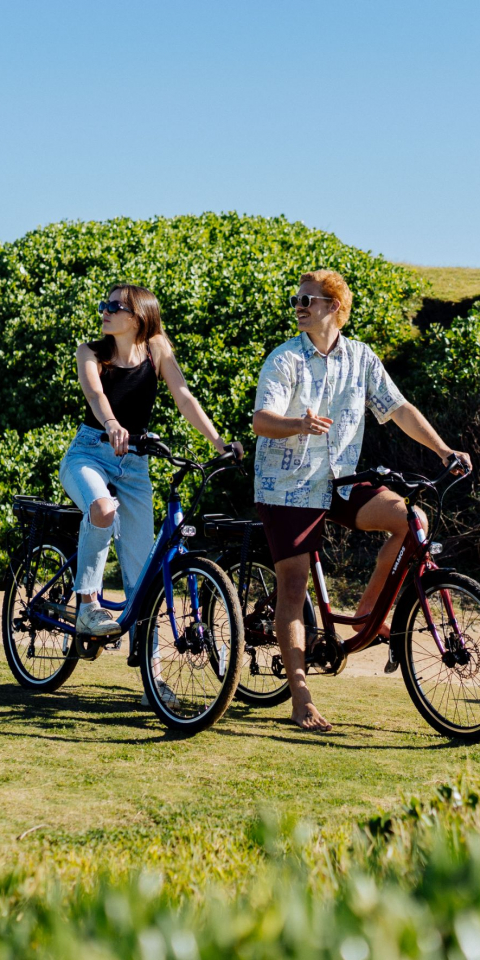 Whats the go with Australia and its helmet laws?

Home » Blog » Whats the go with Australia and its helmet laws?

Whats the go with Australia and its helmet laws?

Australia has always been under scrutiny for not having much trust in it’s kind, especially in New South Wales which is known by many as the “nanny state” (a strict Nanny at that!). This is expressed through heavy tax on alcohol and cigarettes, designated smoking areas, lock out laws, no shots after midnight ect. (The only vice that is overlooked is gambling which Australia actually leads the world in but that is a different story!) Did I mention Australia is one of the very few countries in the world that takes away your license if you don’t pay a fine in time? Anyways, many would argue that enforced helmets is another over restrictive rule that is stripping the freedom of Aussie commuters but others would point out that helmets have clearly been proven to save lives. So should Australians be forced to strap a helmet on their noggins or not?

Australia was the first country in the world to make bicycle helmets mandatory for people over the age of 18 in the 1990’s. (Only New Zealand followed making helmets compulsory currently in 2 of 195 countries.) Riding bareback will now cost you a on the spot $330 fine. I am sure some people reading this article have experienced an incident or know some who has where a bike helmet (or lack of) played a vital factor in determining the life or death of the bike rider in the incident. The fact of the matter is, helmets have and will save lives, so what is all the fuss about? Why doesn’t every country enforce helmets rules and save lives in doing so?

The argument is: helmets save lives but not wearing helmets save more. Confusing I know. Medical professions have stressed that in this argument we have to all look at the big picture. We have to consider the major health benefits of cycling has to one’s health. Obesity is rising in Australia and according to the world health organisation (WHO) Australia is experiencing an “epidemic” with “increasing frequency.” Australia has the third highest prevalence of overweight adults in the English speaking world. Excess weight results in major risk factor for cardiovascular disease, type 2 diabetes, musculoskeletal conditions and different types of cancers which we are losing an increasing amount of Aussies to every year. My point being? It has been strongly suggested that not enforcing people to wear a helmet makes people much more inclined to ride a bike and thus less likely to become obese and die. Using your commute as also your time to exercise is a incredibly efficient way to get your daily exercise in without having to allocate specific time to it. Furthermore, there has been evidence to suggest that bike riders who wear helmets are given less space on the road and treated with much less caution to someone who is not wearing a helmet.

At the end of the day, we in Australia want to try our hardest to make people ride bikes. Why? The benefits from Aussies riding bikes are endless. Not only do we have the major physical health benefit as discussed previously but research has shown there are major mental benefits. This isn’t surprising when you compare a leisurely bike ride in nature to a car ride filled with sitting in traffic and finding car parks. Finally, bikes and ebikes have little to no carbon footprint which helps our world immensely. Climate change deniers are dropping like flies and everyone is realising that we need to get it together and work out how to keep this planet afloat in the future. “Transport has a major impact on global emissions so the way we get around is important” (BBC world news)

Through writing this blog post something that became clear is that Aussie bike riders cop it hard. Instead of being rewarded they seem to be punished for riding a bike as rules are so tight and cops don’t seem to give any leeway. Mathew Dunn recently wrote an article for news.com.au which he titled “Sydney’s bicycle laws are a joke if we want to be considered a global city” He interviewed a robotics researcher who was recently pulled over and was dished out $531 worth of fines while riding his pushbike. One including a $106 for not having a working bell.

As always it seems Australia is behind the times where the rest of the world is moving forward. A third of Dutch people get to work by bike and The United States are undergoing a mega project for a 5000km bike bath to connect all of the eastern seaboard from Maine to Florida. Rome, London, Moscow, Geneva, Beijing, Tel Aviv are currently incorporating major bike sharing programs and new bike initiatives while Sydney is still dishing out fines to people who don’t have working bells.

For more info check the link below

More Information About Whats the go with Australia and its helmet laws?

For more information about Whats the go with Australia and its helmet laws?, or any other e-bike related questions you might have please get in touch. 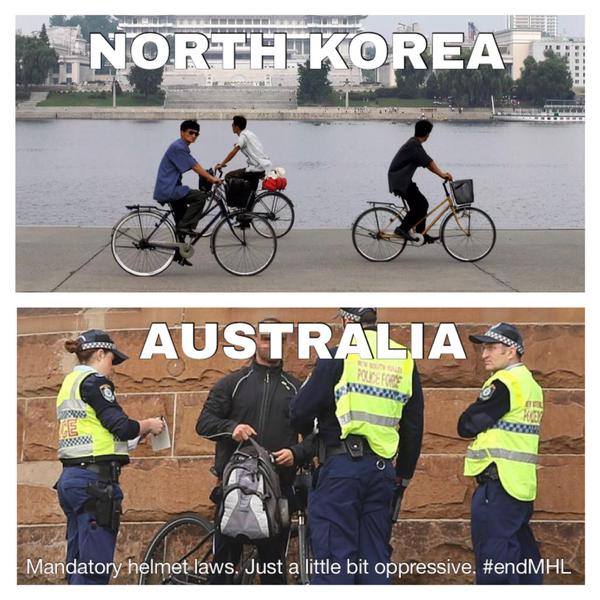 Share Whats the go with Australia and its helmet laws?

Like what you've seen in Whats the go with Australia and its helmet laws?? Share it with your friends. Support our quest towards a greener future and easier commuting.