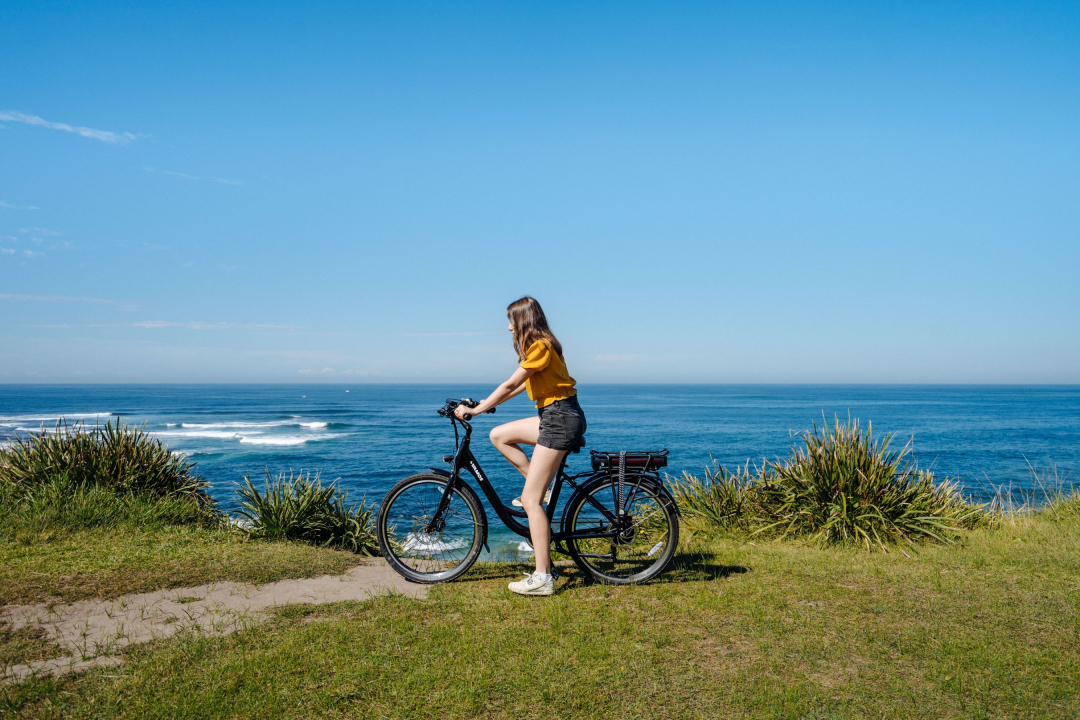 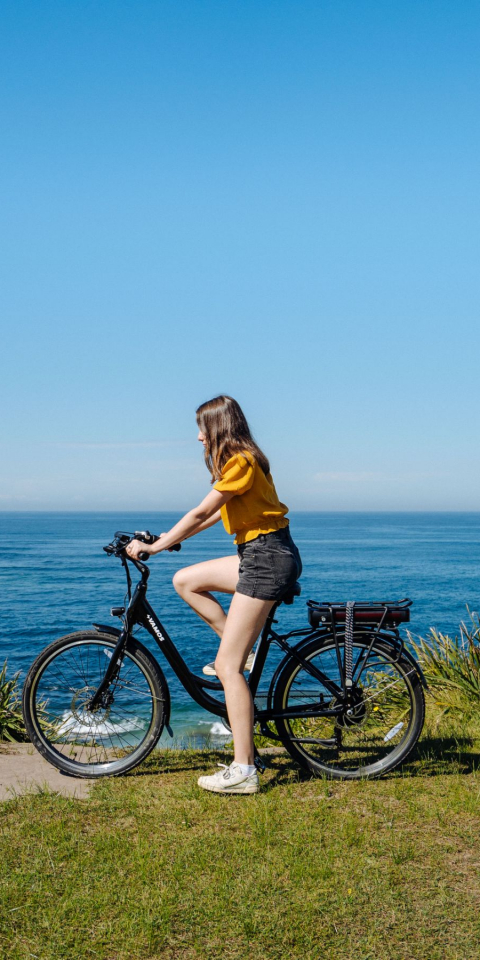 It is a common misconception that you ride an electric bike because you have something that physically disadvantages from riding a normal push bike, but this is not the case! We all know that one hill that you wouldn’t dream of trying to ride our push bike up. For many, these hills are what stops their commute from being a bike ride and makes them a car or public transport ride. A study of ebike users in North America has found that people ride their ebike much more often, 25% of ebike of respondents said they used to ride a regular bike once a week, but after buying an ebike, 49% became daily riders. Stating that your ebike will make you embrace the outdoors more and leave that car at home and is  immensely beneficial to your mental health!

Essentially, electric bikes give you the freedom to travel by bike without the shame of walking up the steep hills. Not to mention all the time and effort saved from trying to find a park, paying for petrol, and owning a driving license. In conclusion, those fat/lazy/old people are smart/environmentally friendly/forward thinkers and are onto a better way of traveling!

Using an Electric bike means that I lose my daily exercise

We know many peoples commute to work is their primary daily exercise and using an electric bike would lessen the fitness element to it. This is completely understandable and running or riding a pushbike is always going to be healthier for you than riding an electric bike. The thing ebikes do achieve it that it allow you to swap your car rides with bike rides making you exercise more than if you were to just own a push bike. According to Norwegian and Dutch studies, you could get fitter than you would on a regular bike because e-bikes encourage you to go further than you might otherwise. “E-bikes give people the confidence to explore more, rather than be exhausted after 20 minutes and go home.” says Dave Hull, owner of major English bike retailer North Pennies Electric bikes. “Before you know it, you’ve done 50 miles and been out for hours.”

Electric bikes are too expensive

You’re right here. Electric bikes are damn expensive! (Prepare for shameless plug)..here at Vamos Bikes we have made it our mission to make quality electric bikes affordable so you don’t have to have serious savings in the bank to be able to afford one. We sell bikes starting from below a $1000 allowing everyone the ability to try out this awesome new transport method!

For more information about Common Beliefs About Electric Bikes Unraveled, or any other e-bike related questions you might have please get in touch. 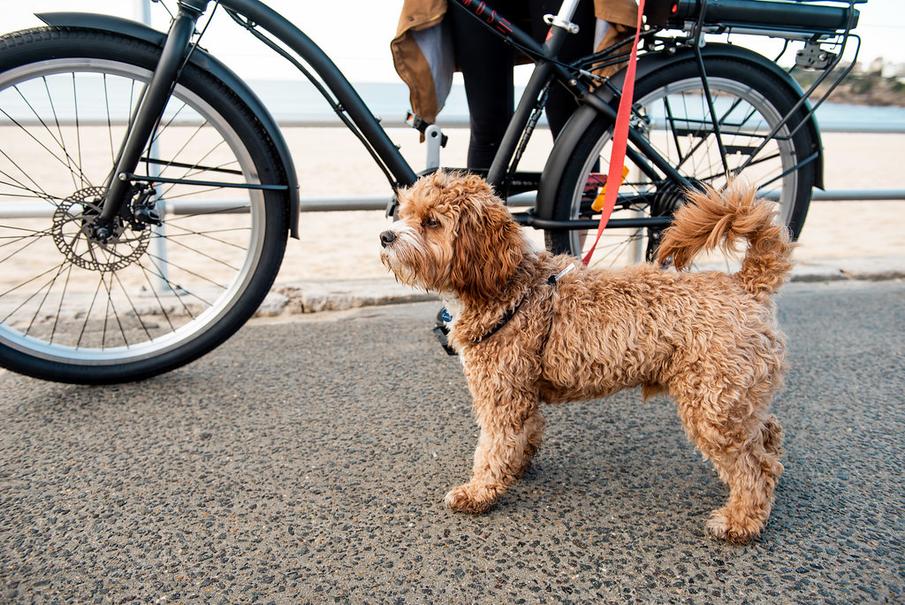 Like what you've seen in Common Beliefs About Electric Bikes Unraveled? Share it with your friends. Support our quest towards a greener future and easier commuting.