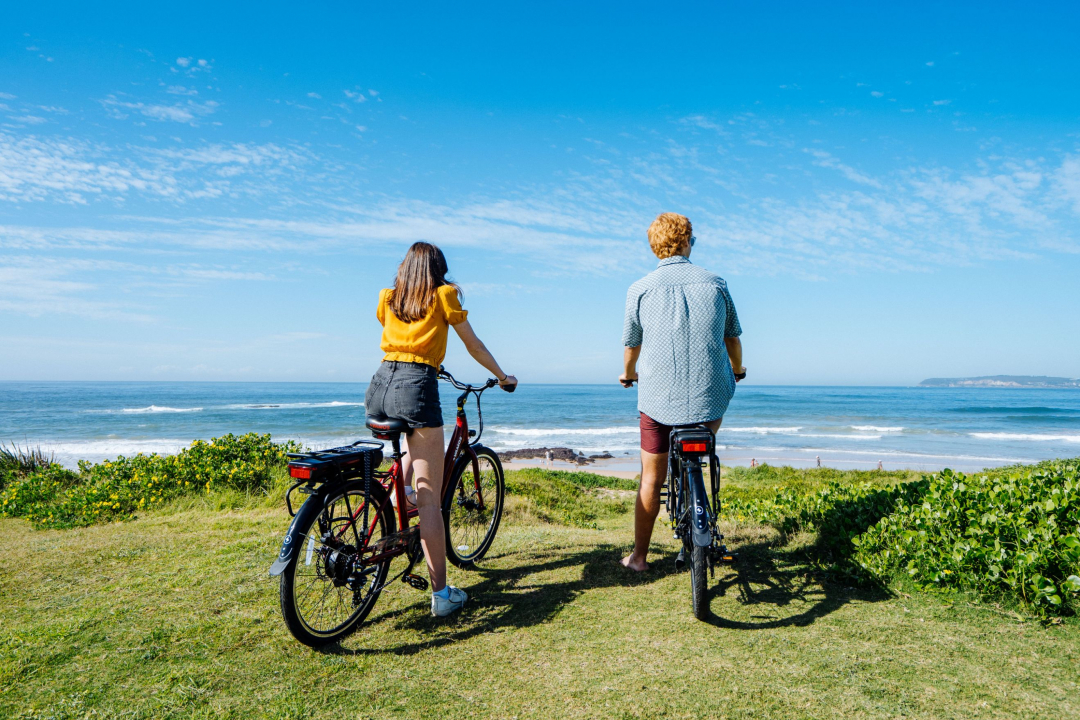 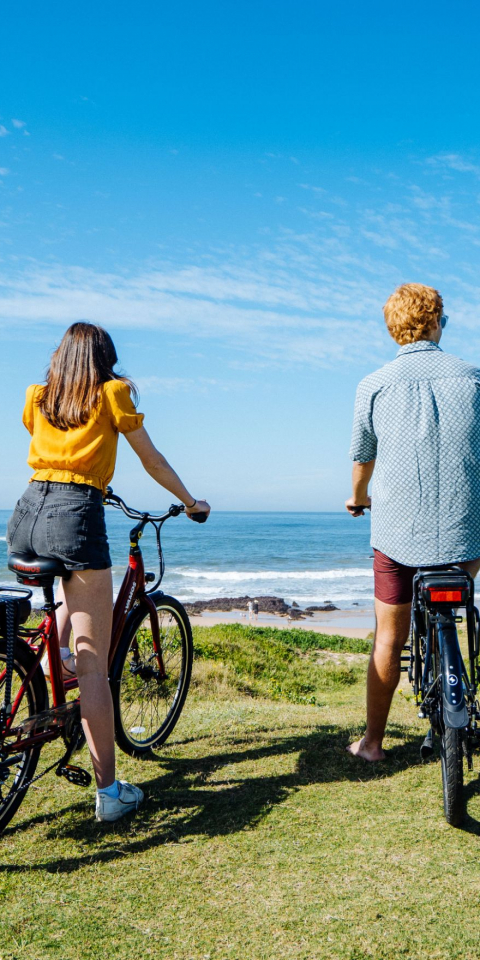 About UsLearn more about Vamos Bikes

About UsLearn more about Vamos Bikes

The same technology, the same materials, better designs and a much cheaper price.

Our Ebikes are each fitted with hub driven motors. These motors are small, lightweight and discreet; located within the centre of the rear wheel.

Simply pedalling the bike will activate the motor, spurring you onwards and leaving your pits bone-dry.

No fuel, No Rego, No License, No Emissions

Just slide the battery from the bike at the end of the day and charge it up just like a smart phone, 3-4 hours will charge it and will give you roughly 40kms of motor power.

Travelling on an ebike is among the fastest ways to traverse certain Sydney areas. Minus the costs of fuel, fairs and carbon. No registration or licence required, just a helmet and a smirk!

Vamos founders Michael and Conrad, two local boys from Bondi, didn’t start with much of a biking background and don’t even own any lycra. However these two fellers are keen on finding cheap and easy alternatives in life, namely Ebikes, electric biking and the generally electric bicycles

Conrad, initially hesitant (of ebikes), test rode his Dad’s electric bike to his final uni exam. After flying across Centennial Park atop his Ebike Conrad kicked himself when he arrived at his exam half an hour early. Why hadn’t he been using Ebikes all those years before? Sweaty bus rides and driving countless laps around the uni in search of a parking spot had always made for stressful starts to his day. Not to mention the costs involved, it was Ebike love at first Ebike

When analyzing the Ebike market the reason came clear that electric bikes were uncommon due to their expensive price-tag (and also a lot were slightly heinous looking.) Michael and Conrad then set out to find a great electric bike that would look good and be at Australia’s most competitive price. After three adventures around the globe which saw them in all sorts of Ebike places (including north korea, had to make sure to cover all the bases) the boys found what they had been searching for.

Vamos is locally owned and operated.